Changing of the guard at FASPS 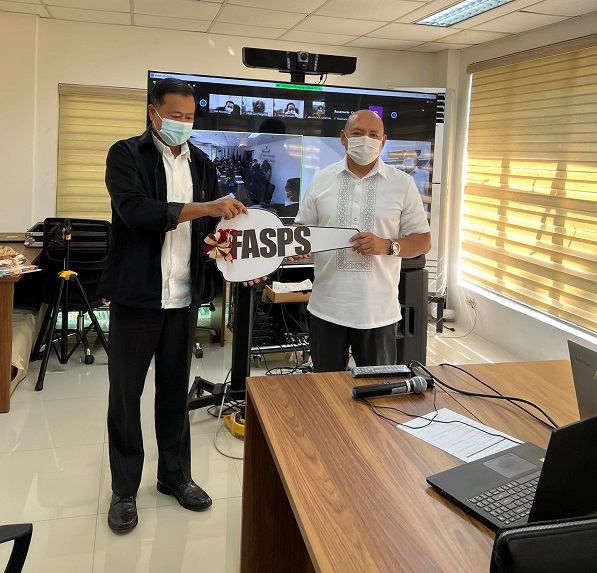 The Foreign-Assisted and Special Projects Service (FASPS) of the Department of Environment and Natural Resources (DENR) has expressed gratitude and appreciation to former FASPS Director Wilfredo J. Obien, who has been reassigned to the office of the Undersecretary for Policy, Planning and International Affairs (PPIA). He was at the helm of FASPS for almost a year.

Dr. Al O. Orolfo, who had just been designated as Director of Internal Audit Service for over a month, has been appointed to succeed him. The simple ceremonial transfer of leadership was held at FASPS on May 12, 2022 and was attended by DENR officials and employees.

Considered an insider and a homegrown talent, Director Orolfo held various positions in the DENR, working his way from being a nursery aide in 1988 to what he is now.

Atty. Jonas R. Leones, Undersecretary for PPIA, exhorted FASPS to continue packaging and designing quality and high-impact project proposals to leverage the availability of various funding sources and to support the implementation of DENR’s mandates. (FASPS)